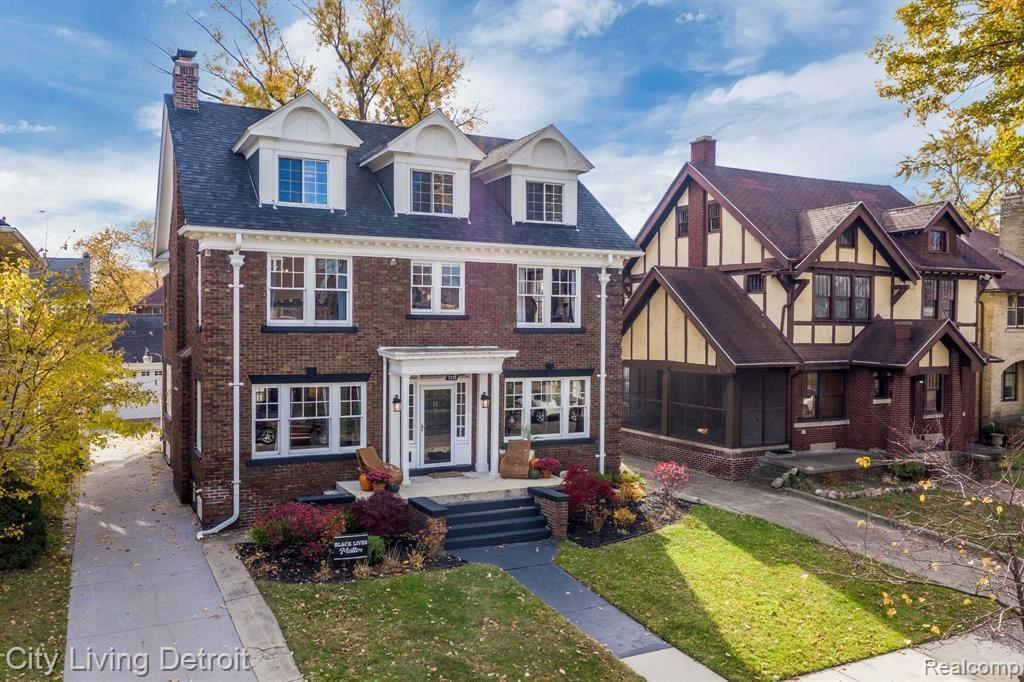 Welcome home to Boston-Edison; one of Detroit’s premier historic neighborhoods. This designer’s own home features lots of updates, including a new second floor bathroom, light fixtures throughout, a walk-in closet in the owners’ suite with built-in cabinetry, exterior landscaping, brick patio, deck, rebuilt chimney and additional cabinets/shelving added in the kitchen. Live within blocks from The Congregation, a neighborhood coffee shop/bar and within a short drive from the action in New Center, Midtown and downtown. Boston-Edison, a national historic district, has over 900 homes that were mostly built between 1905 and 1925. Some of the early residents were Detroit's mostly influential families including Henry Ford, James Couzens, Horace Rackham, Sebastian Kresge, and Joe Louis. This home is located in a NEZ zone. New owners can qualify for a property tax reduction.
Show MoreShow Less
SHARE PROPERTY

Austin's worldly perspective on urban redevelopment, drive to stay on top of the latest industry trends, and passion for his hometown has earned him the respect and adoration of a city and its leadership.

Register to create a personal portfolio where you can save your listings.